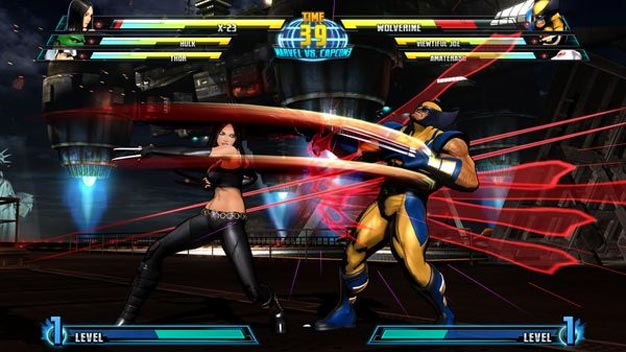 In an interview with Capcom-Unity today, VP Christian Svensson did some elaborating on how Marvel vs. Capcom 3 finally came to pass after nearly ten years since the last entry in the series.

“It starts with a champion.” Svensson said, “Someone who believes in an idea enough to put some work around it and pitch it at the highest levels of the company. In Marvel vs. Capcom 3’s case, it was Jun Takeuchi on the creative side and me on the business side…part of the reason I was a champion for MvC2 and MvC3 was because of all of the fan demand. If it hadn’t been for that fan demand, MvC3 wouldn’t have happened. The ideas we’re asked for all the time by fans in this forum and the suggestion box give us all food for thought. We consider many ideas as we plan our product roadmap. Some are interesting creatively. Some are interesting from a business perspective. We strive to have both boxes ticked when someone steps up to champion an idea.”

So there you have it–it’s all thanks to the fans. And some person who calls himself the vice president of Capcom–whatever that means.