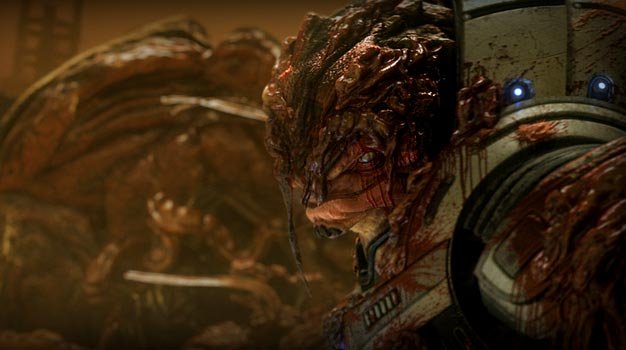 After being released in North America this Tuesday, and in Europe today, EA and BioWare have hailed Mass Effect 2 to be the year’s first blockbuster. “We could not be more proud of the game’s universal acclaim and early commercial success,” BioWare co-founder Dr. Ray Muzyka said in the announcement, believing it’s poised to be one of 2010’s biggest games.

After getting forty perfect scores, two million in sales in week one (according to EA’s internal estimates) and, according to Metacritic, becoming the second highest rated Xbox 360 game of all time, I don’t believe anyone will tend to disagree.