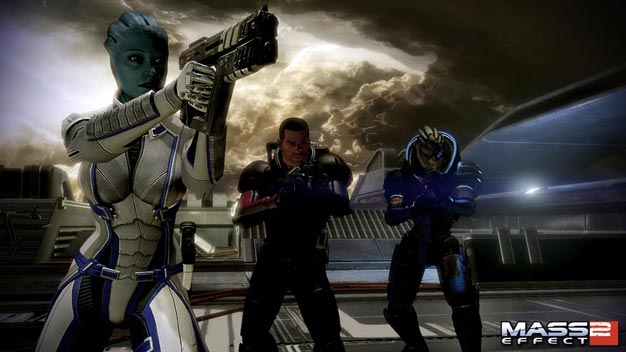 Mass Effect series developer BioWare and FUNinamtion today announced that the duo will craft an anime feature film based on the Mass Effect universe.

Tokyo-based production company T.O. Entertainment will also be a part of the project, contributing as co-producers on the film. Like the Mass Effect series, the anime film will “tell the tale of an epic science fiction adventure set in a vast universe filled with dangerous alien life and mysterious, uncharted planets”

“Over the last few years, we have revealed different pieces of the Mass Effect world through different media. Extending the story through an anime medium is another amazing opportunity for us,” said Casey Hudson, Executive Producer for the Mass Effect series. “Partnering with FUNimation ensures that we will bring this rich universe to life with the utmost quality and the same attention to detail that the Mass Effect games are known for.”

As for the next installment in the Mass Effect video game series, Mass Effect 3 is due out this Holiday. How much Mass Effect is too much?