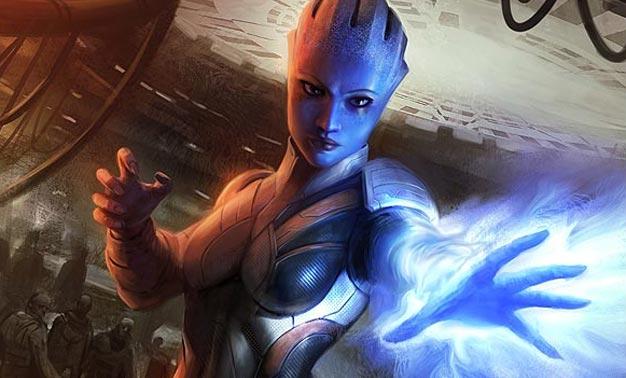 There’s a Mass Effect movie in our future, fingers crossed; the franchise has been optioned for a theatrical release.

Tull, also chairman and CEO of Legendary, comments the deal: “‘Mass Effect’ is a tremendous property ripe for translation to the big screen … a prime example of the kind of source material we at Legendary like to develop; it has depth, compelling characters and an engaging back story.”

Hudson predicts the movie to be “an extraordinary entertainment event that realizes our vision for the franchise and thrills fans,” but don’t go setting aside your ticket money just yet as actual production may be some ways off — the producers are currently in talks with Mark Protosevich, writer of I Am Legend and Thor, to draft a screenplay.