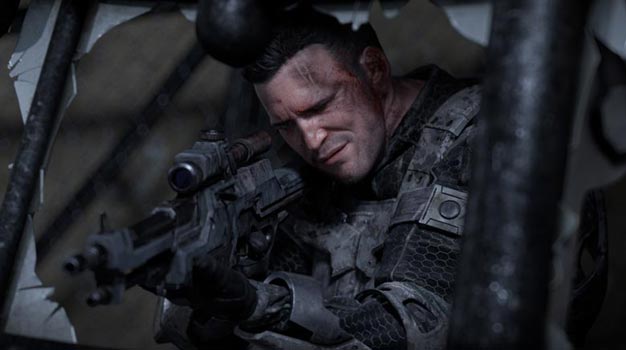 EA’s released a single teaser image of what it refers to as “BioWare’s next major project.” As seen above, it sports a fellow you’d expect to see in a slightly futuristic shooter; clearly, those waiting for more dark fantasy have to keep on waiting.

On closer inspection, however, it may well be a new game in the Mass Effect series; the weapon shown in the image bares strong resemblance to a sniper rifle model seen in Mass Effect 2. It looks to be a less futuristic version of it; a near-future prologue story, perhaps?

The image is a still from an upcoming pre-rendered reveal that’ll be released next month. See a short teaser of it below. The full thing will air at the VGAs on December 11th.