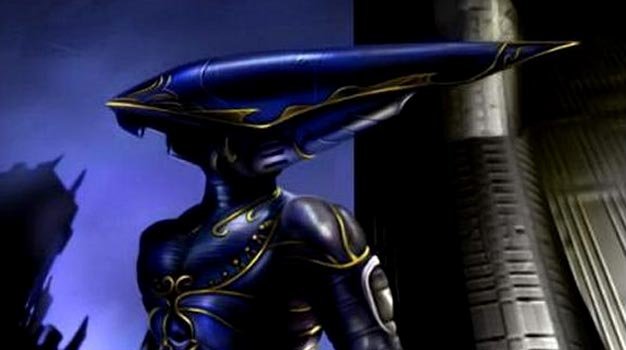 One of the more unique franchises — in that lovable it-makes-little-sense way — MDK (or Murder Death Kill), is gliding its way into the current generation.

Interplay and Beamdog have announced that they’re making the second game in the series, the BioWare-developed MDK2, available for the Wii as a download-only title, with a high-definition PC version to follow.

Interplay promises to release the WiiWare version some time this winter but doesn’t give a time frame for the PC version, referred to as MDK2 HD, only saying that it “will follow on the PC through the Beamdog digital distribution platform.”

And so we wait.