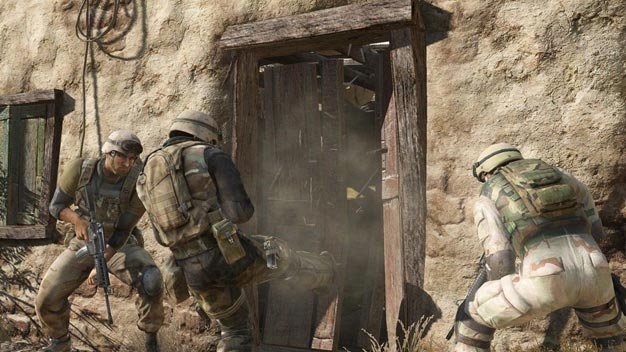 Medal of Honor is getting a multiplayer beta; the nugget was casually mentioned at the end of the most recent ‘Leave a Message’ trailer EA’s released.

“Preorder now, beta coming soon,” say the final seconds of the US version of the heartstring-pulling clip.

The UK version of the trailer (which we posted yesterday) came with no such message, so it may well be a US-only thing.

There are still no actual details available on the multiplayer mode, helmed by Battlefield series developer DICE, but it’s been said contain “some pretty remarkable stuff”. Details are expected “this summer”.