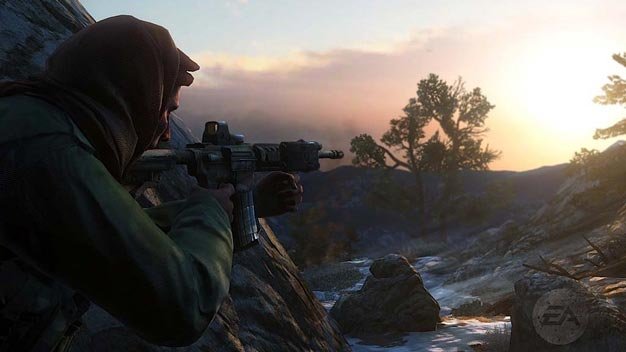 Medal of Honor executive producer Greg Goodrich has confirmed a demo for the long-running series’ Afghanistan-bound reboot. “We’ll have something out there for people to try and play,” he said in an interview conducted at GDC last week.

The whens and whats of the release are saved for the future. Of the game in general however Goodrich said, “We’re gonna hit it hard and were gonna show up this fall and I think our fans will appreciate it.”