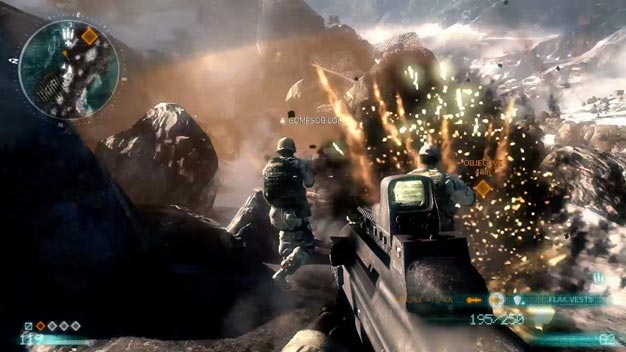 EA’s modern day reboot of shooter franchise Medal of Honor has sold through 1.5 million copies in its first 5 days on the market, the publisher’s just announced.

The game was earlier said to have exceeded Day 1 forecasts in North America, just before it grabbed the top spot on the UK’s weekly all-formats sales chart.

To celebrate the retail success, a new multiplayer mode called Clean Sweep will be released to those with an activated Online Pass. The mode will be playable on the Bagram Hangar and Khyber Cave maps, along with the reworked Diwagal Camp and Kabul City Ruins maps.

It launches on November 2nd on both Xbox Live and PSN. No word on a possible PC version.