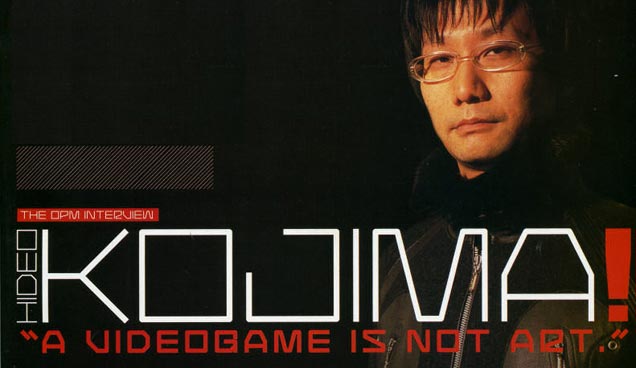 Kojima has went and crushed any hope 360 owners might have had left that PS3’s summer blockbuster would appear on their console of choice. Hideo Kojima, the creator of the series, has said in an interview that even the 50GB Blu-ray disc wasn’t big enough to fit their needs, and that they had to make a few compromises to get the stuff they needed to fit on the disc.

Unthinkable compromises like having the programmers compress some parts in the game so they wouldn’t take up that much space.