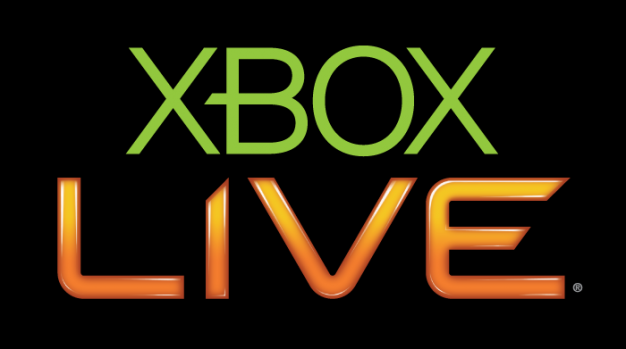 There is a big flaw in Xbox LIVE that is causing some gamertags to be deleted, taking all achievements and avatars with it. The problem has been traced to expiring email accounts that are used as Windows Live e-mail addresses that must be created in order to access Xbox LIVE Gold. Users that never log into the accounts that e-mail address is associated with may be at risk of losing everything associated with their respective gamertags.

This flaw seems limited to accounts that automatically expire after it has been abandoned for a certain period of time such as Hotmail. A representative from Microsoft told GamesIndustry.biz there is currently no way to get around the problem. Unfortunatly once the gamertag is gone, any data related with the gamertag is lost forever regardless of current information on the Xbox 360 hard drive. To make matters worse, those affected by this can’t upgrade to a new Xbox LIVE Gold account either. Microsoft released a statment saying, “We are investigating this issue and don’t have any further comment to make right now. Any consumer with any issues regarding their Xbox 360 or Xbox Live account should visit xbox.com/support or call their country’s customer support number.”