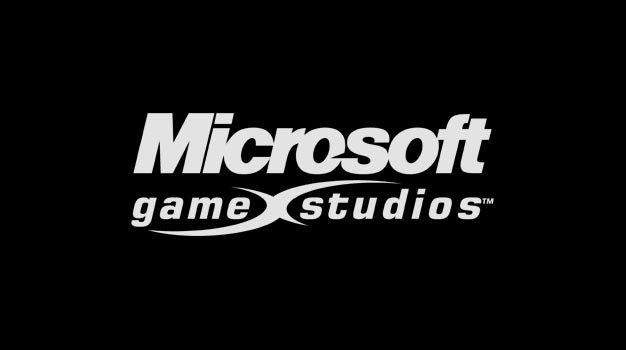 Microsoft has started looking for a number of new people to join a Project Natal-specific studio the company is putting together. The studio is being built from the ground up, is made up of “some of the industry’s most creative, innovative, and technical minds,” and will be working on what is referred to as Microsoft Game Studios’ “Natal job.”

Among the open positions the studio is looking to fill are environmental, FX and UI artists, level and game designers, development engineer, and executive producer.

Some keywords that can be found when going through the job listings include “immersive,” “innovative,” “AAA,” “a large franchise,” “character interaction,” “combat,” “strategy” — certainly sounds like they’re assembling a team to work on something a bit more hardcore than your casual kick-the-ball game.

The studio is apparently going to be working with some of the most powerful game engines available for the system as it’s looking for “people who can learn quickly and come up to speed with the latest generation technologies such as the Unreal Engine or CryEngine.”

Whatever the “Natal job” ends up being, the studio appears to be developing other Natal projects alongside it as well — the executive producer’s job listing mentions the studio is working on “the next great [Microsoft Game Studios] franchises for Natal.”