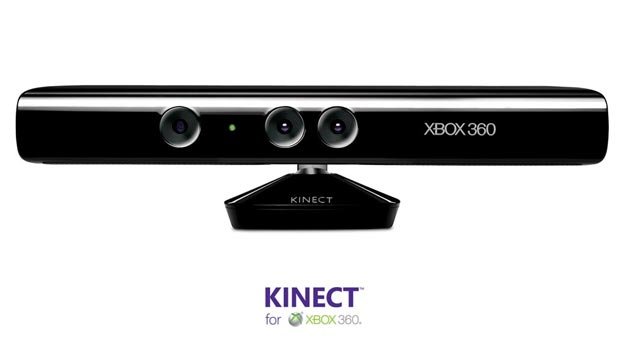 According to rumors circulating the cloud, Microsoft is preparing an official Kinect SDK (software development kit) and driver support for Windows-based PCs, which, given the success of the controller-free motion-sensor, would make this rumor more than a plausible one. Microsoft just can’t ignore the numbers; 8 million of these devices have been sold worldwide since its launch, a mere two months ago. That’s a success from whatever angle you choose to look at it.

The purchase of Canesta and 3DV Systems – two companies deeply involved in the business of creating gesture recognition tech –  only adds fuel to this fire and virtually proves that something should and probably is about to happen in the coming months, as “sources” close to the matter have expressed. In addition, Microsoft CEO Steve Ballmer said during this year’s CES event that the company plans to support Kinect through Windows, “in the right time.”

Also, let’s not forget some of the hacks the community has been working on. Hacks which Microsoft might not like, officially, but secretly loves as most of them show the potential of the device when interfacing with other technologies besides the Xbox 360. Just hit Google or YouTube and you’ll see what I mean.