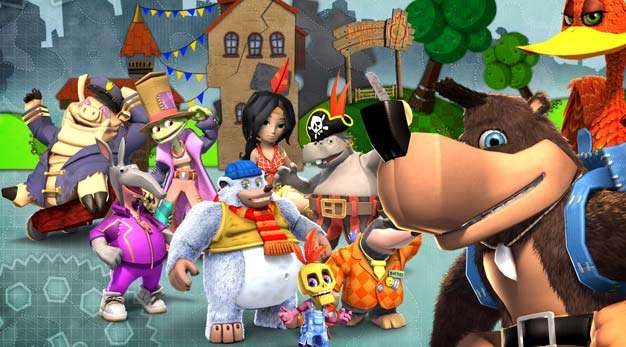 Microsoft has put Rare under the microscope to figure out the most efficient way of operating the studio in order to speed up development and “better manage the scale required to create high quality games” at a time when the scale and cost of game development is rising — something Microsoft feels it’s the right time for as the UK-based studio currently has four “projects” in development.

The plan is to implement “a new approach to current projects in the pipeline that could serve as an industry-wide model for how to achieve a more efficient and scalable development process.” Unfortunately, that could mean some job losses as, according to a statement, “the company is reviewing the current composition of its development teams and there is the possibility that a small number of current positions could be lost as a result of these changes.”

The developer’s focus will be put on three areas:

To calm the fans or perhaps to make it clear the studio is not in trouble, Rare studio manager Mark Betteridge added, “Throughout its history, Rare has demonstrated a willingness to embrace new approaches and commitment to delivering game-changing experiences to our customers. This announcement is no different and builds on that tradition as we work with MGS to make interactive entertainment as culturally relevant in people’s lives as books, movies and television are today.”