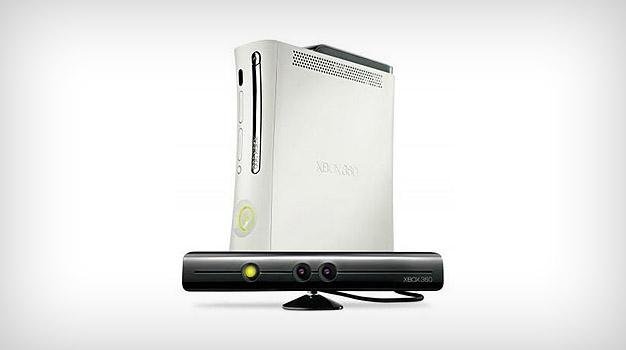 Microsoft will show its full Project Natal hand at E3 2010 this June, the company has confirmed.

“We have very strong first and third-party developer support for [Natal],” Mindy Mount, Chief Financial Officer of Microsoft’s Entertainment & Devices Division, said at the Jefferies Annual Global Technology Conference today. “Needless to say, we’re putting some of our best people on coming up with great game ideas for this, and we’re going to have some great stuff.”

Last September, Microsoft announced that some rather large third-party developers are “actively working on” titles for the motion controller, among them giants like Activision Blizzard, Bethesda, Capcom, EA, Square Enix, THQ and Ubisoft.

“As a history, Microsoft works very strong with third-party developers, so we’re hoping that we’re going to get some great titles from that. You’ll be able to see more news about that this summer at E3,” she said.

“We’ll show you the full lineup.”