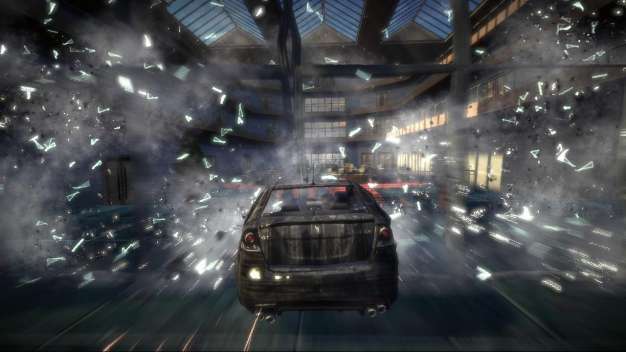 Midway is broke. So broke they need permission to spend money on things. With cash being that tight for the company you can’t blame them for needing some help with getting their games out the door. Because of this need Midway has turned to Ubisoft in order to get the upcoming Vin Diesel title Wheelman to the public, who is maybe, sort of, kind of wanting it. While Midway is still developing the game, Ubisoft will be handling the marketing and other publishing aspects of the game.

It actually sounds like Ubisoft is doing Midway a massive favor here as aside from the possible profit they will make off the game they aren’t getting much out of the deal. Midway still holds all of the rights to the Wheelman franchise and it sounds like if they get back on their feet they can cut Ubisoft out without any hassle. Props to Ubisoft then for taking on an unproven game from a shaky company with only the hope of one time profit. If you’re feeling any more philanthropic Ubi, I’ve got some credit card bills over at my place I’d love for you to take a look at.