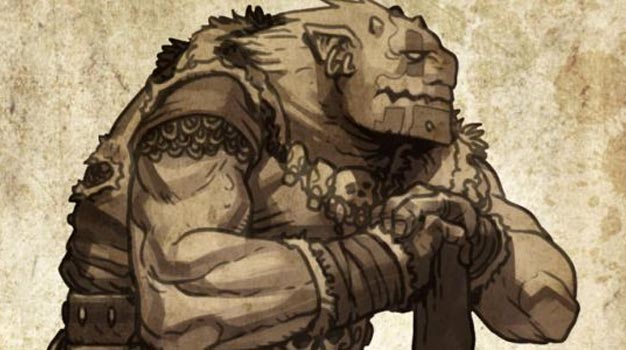 Minecraft isn’t done; there’s still a lot of work to go on the revolutionary indie hit, but that’s not stopping developers Mojang from announcing their next game, Scrolls.

This is a far cry from the team’s debut. Scrolls lead designer Jakob Porser offered a few words on how the game came to be and how it would play: “Five years ago, me and Markus ‘Notch’ Persson started talking about a game we felt was missing in the gaming market. A game we desperately wanted to play, but was unable to as it had not yet been developed. The game we envisioned had elements from the collectible card game genre as well as from traditional board games. It would be a strategic game with a strong foundation in tactical game play but with a touch of random and chance guaranteeing a never ending stream of curve balls.”

Sounds a little complex, which is to be expected from the minds behind Mincecraft. The developers are hoping to get the game into a paid beta by November/December of this year.