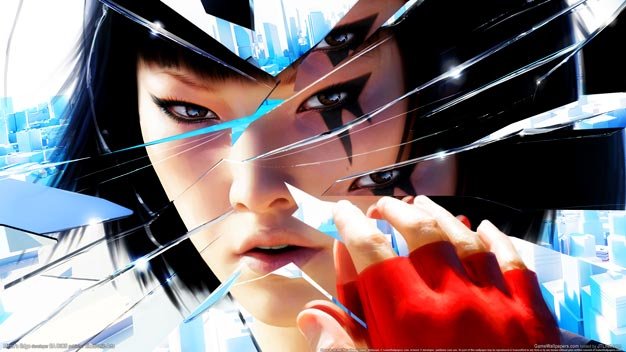 If you’re anxiously awaiting a sequel to 2008’s Mirror’s Edge, you better buckle in for a long wait.

DICE boss Patrick Söderlund said in a recent interview that development on Mirror’s Edge 2 has stalled. The title was reportedly shown behind closed doors, but development on the game has since been disbanded, and developers are moving on to other projects.

Söderlund also noted that the original Mirror’s Edge did not sell as well as the studio had hoped, which would make a sequel financially difficult.

As sad as this is, DICE is currently plugging away at Battlefield 3 for the Xbox 360, PlayStation 3, and PC. So it does seem as if the Stockholm studio has its hands full.