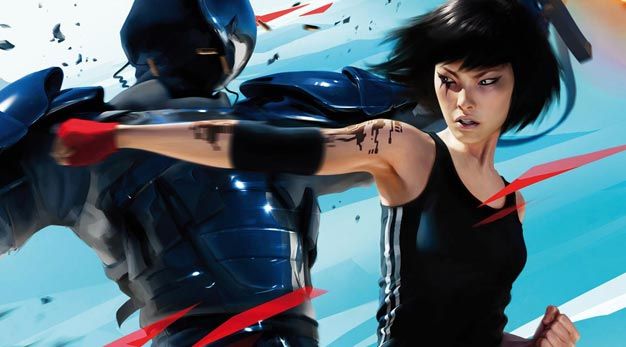 We love Mirror’s Edge, not only for the stylish way the game is presented but also for the easy-to-play-tough-to-master gameplay. When the first round of downloadable content was announced, we became giddy with anticipation and devoured the maps readily, hoping for seconds. Which never came.

When we reached out to EA this week to ask if any further DLC was in the works, we were unfortunately given a big thumbs down. “There are no immediate plans for future DLC for Mirror’s Edge,” Kelly Ekins, Senior Publicist at EA, told us. So it seems as though we are going to be going hungry for more wall running goodness until Mirror’s Edge 2 hits shelves.