We all know how much I love making life more difficult for myself. Why play a game with standard difficulty and multiple save points when you can just die repeatedly and have to start over again, right? This pretty much sums up anything procedurally generated and that’s why procedural generation is brilliant, if you happen to be a masochist. I was reading a bit about this last weekend’s PAX East and spotted a new way for us all to enjoy torturing ourselves. It’s called Mistover, it’s just been shown off, and it looks amazing. 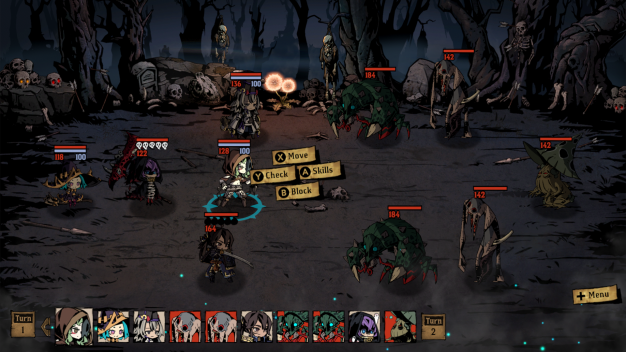 So if you’re lucky and get to go to these big gaming conventions, you may have already played Mistover. If, however, you’re like me and the rest of the gaming population and aren’t, you’ll want to know a bit about it. Mistover is a procedurally generated dungeon romp that will be coming to your PC and Switch devices from the clever folk over at the KRAFTON Game Union. The way this title is being described is like kind of a blend between the mechanics of Darkest Dungeon and the thrilling dungeon crawling experiences found in Etrian Odyssey. Anyone who has played Darkest Dungeon will know how crushingly difficult that game is, so this gives us an idea of the level of challenge. 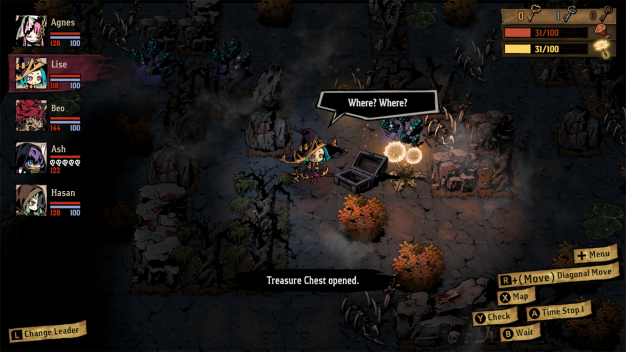 You will take the role of one of eight unique classes including Shadow Blade, Grim Reaper, and Ronin. Each of these have their own distinct play styles, so you should be able to find something fitting for the way you like to tackle the challenge. As each class is massively different from the others in the roster, you are adding bags of replayability to an already massively replayable game. This, paired with the randomly generated dungeons, should give you loads to go at for a good long while. 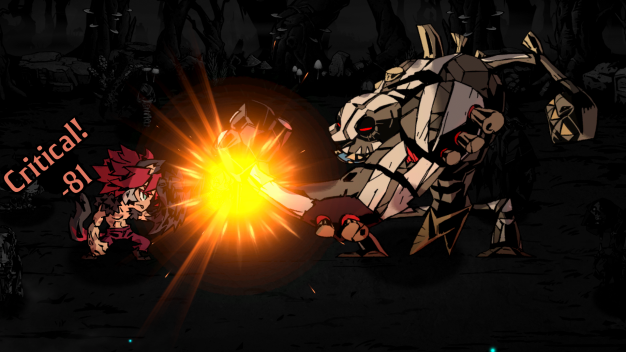 Speaking of the dungeons … each one of these deathtraps will provide you with a pretty awesome challenge. You will obviously be pitted against a plethora of creatures wanting to make sure you don’t succeed. In addition to this, you will have to navigate dangerous traps and even watch out for poisoned rations; yes, even your lunch can kill you. You’re going to have to watch what you’re doing because death, as it should be, is final. If you happen to lose one of your party, fear not; there is always another unfortunate sap (battle hardened hero) waiting to pick up the gauntlet. 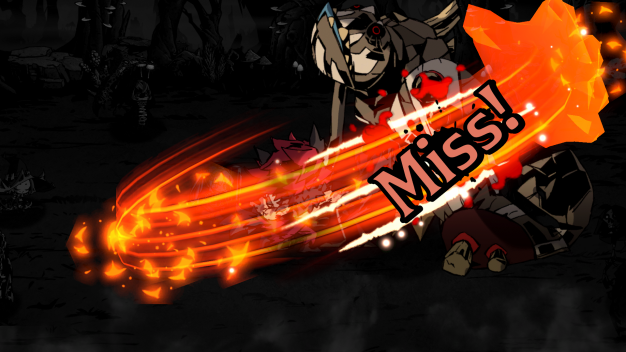 Sadly, I can’t tell you just yet when this brilliant looking title will be hitting our screens. What I can do, however, is show you a trailer that was aired at PAX East to give you a better idea what this game is all about. Let’s all just pretend we went, shall we? For now, I’ll join you in watching the trailer again and come back to you when I have a bit more information.