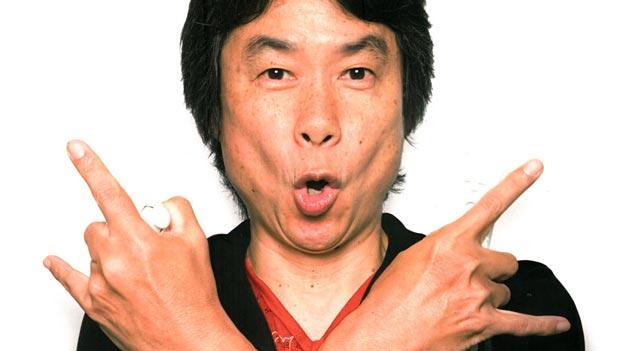 You would think that having created some of the world’s most recognizable franchises should have Japanese game designer Shigeru Miyamoto feeling satisfied with his accomplishments, especially after grabbing a lifetime achievement award at the BAFTAs last month. However, the legend himself doesn’t really see it that way, telling GamesTM that his “best is yet to come.”

“In the past five years I’ve been working on such unusual titles like Wii Fit Plus and Wii Sports Resort. Ten years ago I could never have been able to imagine that I would be making games like that. That’s why I can say that the best is yet to come to me.”

When asked about upcoming hardware from Nintendo, more specifically, a Wii HD, Miyamoto responded that “technology is always evolving and Nintendo, just like other companies, is going to integrate those technologies into our new products as they develop.” Sadly enough, he wouldn’t comment on whether the console would be a Wii HD, Wii 2 or whatever else Nintendo might be working on, and avoided the question with a polite “I am not in a position to say at the moment.”