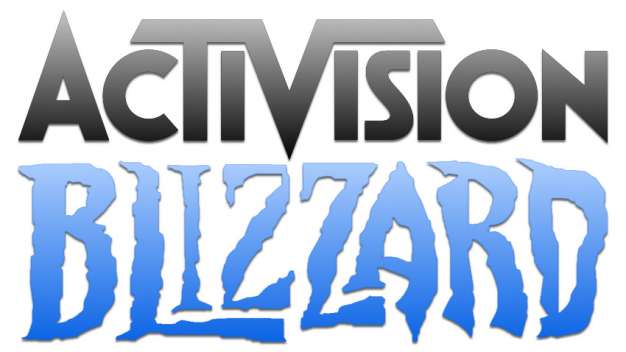 2008 was a good year for Activision Blizzard to say the least. During the company’s fourth quarter earnings call, CEO Bobby Kotick reported the company made over $3 billion in revenue. A chunk of that number more than likely came from the Guitar Hero franchise and WoW subscriptions. In fact, Call of Duty World at War and Guitar Hero World Tour were the top two console games in the fourth quarter of 2008 in Europe and North America. These tremendous profits mean layoffs are unlikely at Activision Blizzard. In an interview with Reuters Kotick said, “We won’t be distracted by layoffs and restructuring and things that other companies are going to be distracted with.”

In regards to games Activision has confirmed that Call of Duty: Modern Warfare 2 will be released in the fourth quarter of 2009. The next game in the James Bond series has been pushed back until 2010 so it wouldn’t have to compete with Modern Warfare 2. Speaking of Bond, Bizzare Creations is working on a racing title which may or may not be related to the Bond universe to be released at the end of 2009. StarCraft fans will be ecstatic to hear that a beta for StarCraft II will be up in a couple months. WoW will also be getting more content this year hot on the heels of the highly successful Wrath of the Lich King expansion.

This is all very exciting news coming from what is perhaps the most successful game company of last year. We’ll post more details on these new games as they become available.