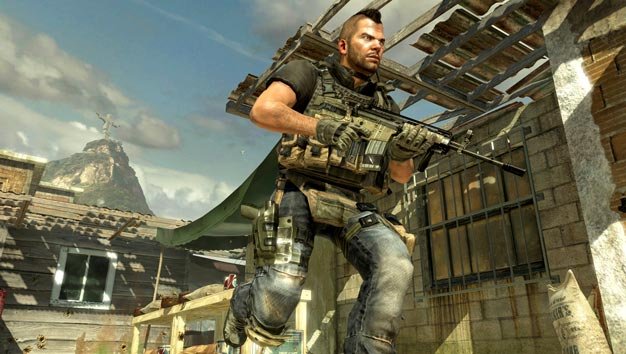 Activision and Infinity Ward have already done a great job of angering PC gamers with their reveal of IWNet, and the backlash of that has been pretty severe. They’ve been trying to patch up the relationship ever since (without much success), and now comes news that I’m pretty sure PC gamers will like, but you never know with that group.

Activision and Valve sent down the grapevine that Modern Warfare 2 will be a Steamworks title. For the uninitiated, a Steamworks game means that to play the game, you have to have Steam on your computer, and your copy of the game will be tied to your Steam account. The game will auto update through Steam, will have Steam achievements, and use Steam’s anti cheat infrastructure. The game will also support the newly introduced Steam Cloud, which lets gamers store their save files and game configurations to Steam’s database, and will allow gamers easy access to them if needed.

I would say that this is a total win-win, as I don’t know a single PC gamer who would have the rig to run Modern Warfare 2 who doesn’t have Steam, and I happen to think Steam is pretty awesome. However, this is the internet we’re talking about, so I’m sure there will be giant forum posts and petitions with tens of thousands of signatures that won’t do a damn thing anywhere the eye can see.