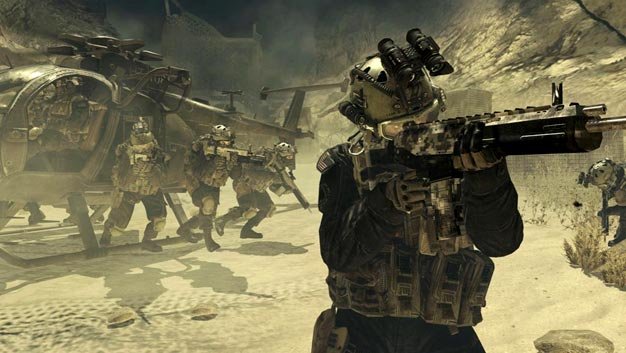 How much does it cost to make the sequel to the most popular shooter of 2007? According to LA Times, development costs for Modern Warfare 2 were in the neighborhood of $40-50 million. As staggering as that may seem, that figure is dwarfed by the marketing budget for its launch, an epic $200 million. With $550 million in sales so far and analysts predicting the game to eventually earn $1 billion, Activision has made a hefty yet successful investment in Modern Warfare 2.

The $50 million budget is quite a large chunk of change to gather the likes of Keith “accelerate your life” David, 50 Cent and Hans Zimmer, but it begs the question: How much was that “ridiculous” budget Activision was willing to throw at Infinity Ward?