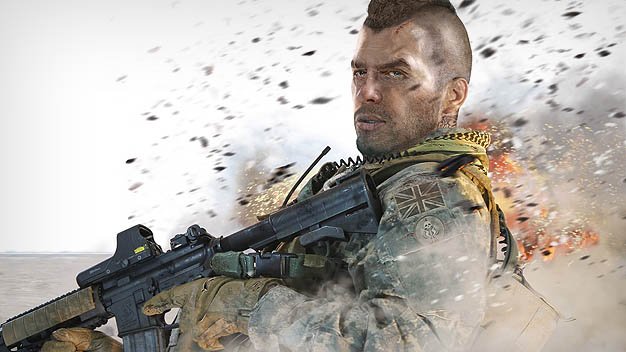 The levels of violence in Modern Warfare 2 were discussed in Parliament today, with the British government coming out in strong support of the mature videogame content.

The issue was raised by Labour MP for Leicester East, Keith Vaz, who callenged Sion Simon, the Culture, Media and Sport minister over the release of Modern Warfare 2, saying, “Is the Minister aware that at midnight tonight a new and violent videogame called Call of Duty Modern Warfare 2 is to be released. It contains such scenes of brutality that even the manufacturers have put in warnings within the game telling people how they can skip particular scenes.”

He continued, asking, “What steps is the government proposing to take in order to ensure these violent games do not fall into the hands of children and young people? It’s not about censorship, it’s about protecting our children.”

The Culture, Media and Sport minister countered by saying, “This game the hon. gentleman refers to is a certificate 18 game. It should not be sold to children and the government’s job is to make sure that adults – clearly labelled – can get what adults should be able to, and that children are not in danger of being subjected to adult content.”

Tom Watson, Labour MP for West Bromwich East also contributed to the debate, saying, “Does the Minister agree that it would be better for this House to support the many thousands of games designers and coders and the many millions of games users, rather than collaborating with the Daily Mail to create moral panic over the use of videogames?”

On Saturday, Keith Vaz had spoken to the Daily Mail, outlining his concerns over the content, saying, “I am absolutely shocked by the level of violence in this game and am particularly concerned about how realistic the game itself looks.” He went on to promise to voice his concerns in Parliament.