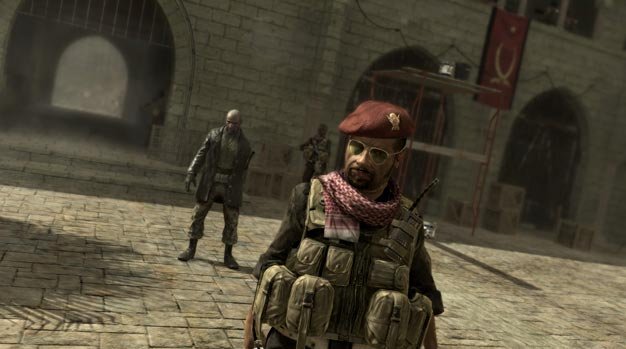 Valve has just sent over word that the first game in the world conquering Modern Warfare sub-series, Call of Duty 4: Modern Warfare, is now 40% off on Steam — lowest price of all time, they say. The deal’s good for this weekend only, starting now.

Modern Warfare 2, with its unchanged release date of November 10, is a direct sequel to the first game, so it’s pretty much required playing.