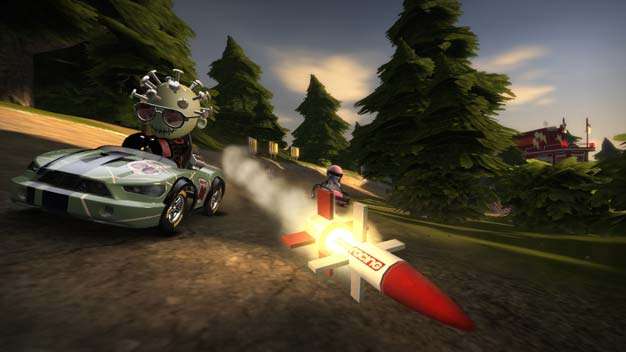 In a recent ModNation Monday update on the PlayStation.Blog, Community Manager at SCEA San Diego Studios Ramone Russell informed fans of ModNation Racers of some new Mods, some new karts, some new tracks, and an all new lower difficulty level.

Assuring fans that developer United Front Games is always listening to the community, Russell explains that the soon-to-be released patch will include a “casual” difficulty level which will dampen the AI-controlled racers’ aggressiveness, suiting up for a more smooth ride across the creative wilderness of the nation.

No word on when this patch will be released, but you shouldn’t worry, it’ll be out by the time the game finishes loading.