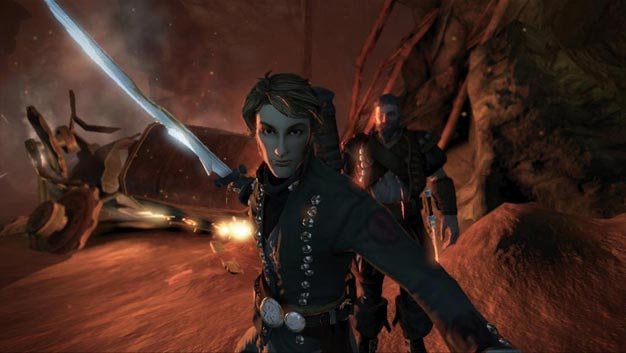 Peter Molyneux, not known for going the conservative route with his thoughts on Lionhead’s projects, is staying true to form, saying that Fable III will have the “greatest cast that any computer game has ever had.” With Monty Python alum John Cleese voicing the player’s butler, Stephen Fry returning as Reaver, and Jonathon Ross, who let slip the game’s existence, in an unknown role, the cast does seem impressive.

Yet, according to Molyneux, it’s not just having the big names in the game that is such a big deal, but how they work within the context of the game itself.

“How we’re using these characters is very much dependent on how you play the game,” Molyneux says. “This is not like traditional dialogue – we went into a studio with John Cleese and I think he’d never done anything like this ever before, because we had to say ‘if the player is like this, how are you going to react’.”

“It was a very interesting process.”