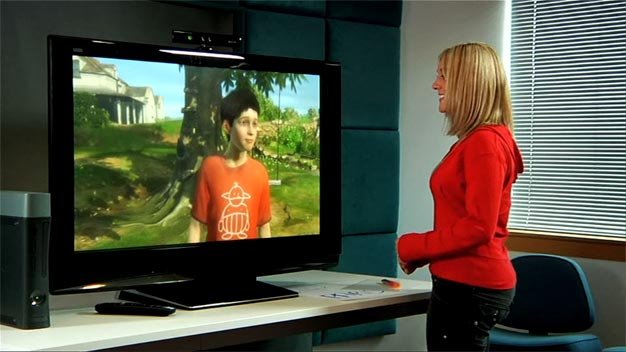 Lionhead’s Milo project, which was strangely MIA from Microsoft’s E3 media briefing this week (for a very interesting but apparently a secret reason), is expected to resurface next month.

That’s according to designer Peter Molyneux himself who during a recent chat said that he’ll be demonstrating the ten-times-more-amazing-than-you’d-expect title during a TEDGlobal talk he’s giving on it in Oxford in July.

Actual details on the title will have to wait until then.

He did touch on what to expect from other Kinect titles though; the man believes that the “real greatness” of what the motion device can offer will come not from its launch line-up, but from the second wave of releases.

“…the experiences that you see at launch, they’re good, they’re robust and they work. But I would encourage you and the whole world not to think of those experiences to define what Kinect is. It just gives you a glimpse of [what] the future can bring.”

He added: “So, I think that those launch titles are great, but the second wave of titles is where the real greatness comes.”

That rules out Milo as a launch title then?