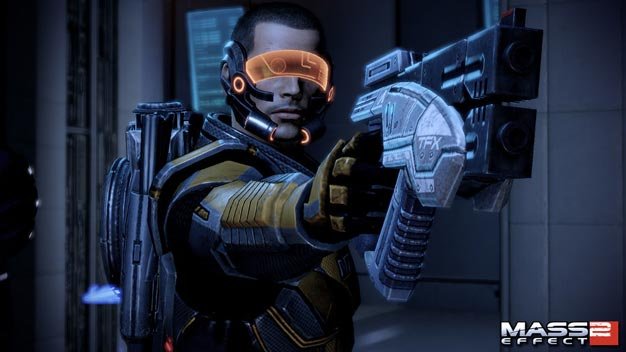 That new Mass Effect 2 downloadable content that BioWare’s official site was chatting up a few days ago has been revealed, and it’s more of that paying kind.

Not as “exciting” as confirmation for that potential Liara DLC would’ve been but hey, at least there’s another pair of silly looking sci-fi glasses to be had.