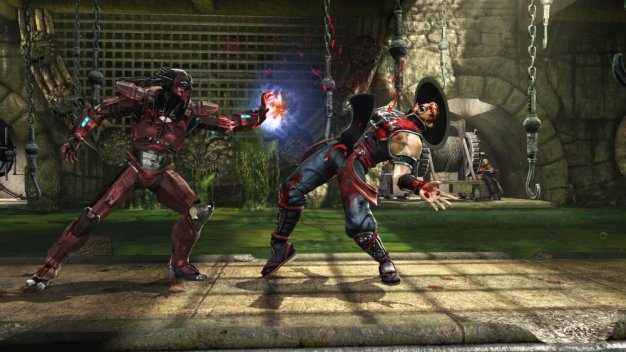 Warner Bros’ upcoming Mortal Kombat will not release Down Under, making it the latest title to get the ax in the island nation.

According to reports, the Australian ratings board has refused to give the game a rating, which means it will not make it to store shelves.

A statement provided to IGN from the publisher relates the struggle, and says it is exploring all options to get the game to market in Oz.

“We are extremely disappointed that Mortal Kombat, one of the world’s oldest and most successful video games franchises, will not be available to mature Australian gamers.

“WBIE would not market mature content where it is not appropriate for the audience. We understand that not all content is for every audience, but there is an audience for mature gaming content and it would make more sense to have the R18+ classification in Australia,” reads the statement.

“As a member of the iGEA, WBIE is reviewing all options available at this time.”

Mortal Kombat is due out in North America on April 19 and on April 21 in Europe.