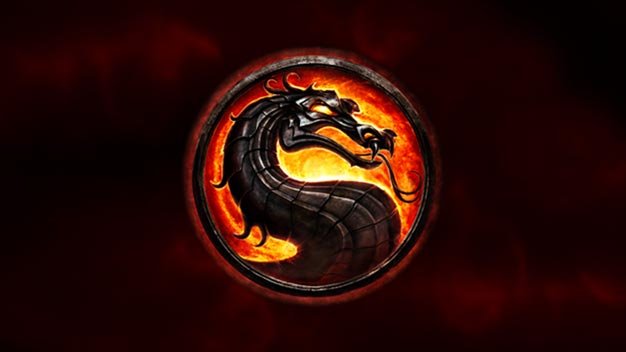 Despite what promises to be a bone-crushing comeback, we’d imagine some out there are still thinking whether you should get the new Mortal Kombat or not. While NetherRealm would have your guts if you didn’t, the developers vaguely understand it’s hard to take in all that awesome at once, which is why they’re letting loose a demo in just a few days  featuring Scorpion, Sub-Zero, Mileena and Johnny Cage, who’ll be beating each other senseless in the Living Forest and the Pit.

PlayStation Plus members will be able to download it on March 8th, while the rest of the PS3 community will get to it on the 15th. Xbox Live members will get the demo as well, although not until “later.”

The game itself is set for an April 19th release in the US and 21st in the UK on PlayStation 3 and Xbox 360.