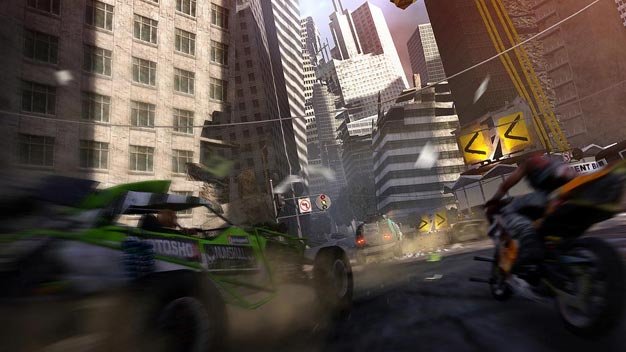 Following this week’s tragic earthquake disaster in New Zealand, Sony have decided to pull the upcoming MotorStorm Apocalypse from releasing in the country.

The decision was made “out of respect for those affected by the earthquake,” as retailers put it. A potential release later down the line was not ruled out however.

Apocalypse is still on for a March 16 release in the UK and the rest of Europe, with the US following in April.