I’m noticing an awful lot of horror titles floating about at the moment. I’m not complaining by any means but doesn’t the fright-fest usually start in October? I’m completely not ready for all these terrifying additions to my life, they’ll no doubt all be brilliant though, so no real complaints. There’s plenty of you out there that just can’t get enough of that adrenaline rush you get from being scared witless. If you’re one of those strange souls and you happen to also own a Nintendo Switch, Mundaun might be worth a closer look for you.

Mundaun is a folklore-inspired survival horror outing from the very clever fellow at Hidden Fields. Swiss programmer and illustrator Michel Ziegler is literally the entire game studio so props need awarding before we even start discussing the title, which is now available worldwide for your Switch. Mundaun has already received some acclaim for its unnerving approach to horror from PC, PS4, and Xbox players after its release for these mediums earlier this year. 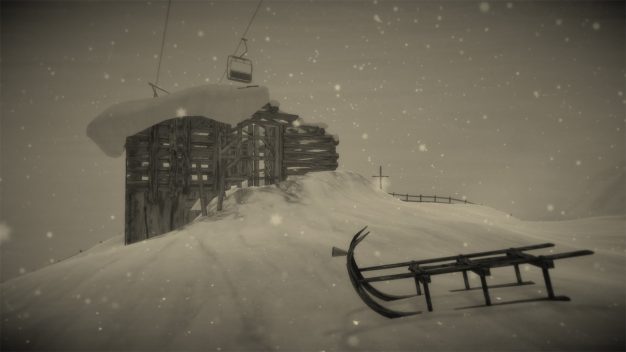 Mundaun takes place in a town of the same name and follows the story of a young man who travels to a dark secluded valley in the Swiss Alps to uncover the mystery of his grandfather’s death and face off with the malevolent entity that resides there. Players will need to solve intricate puzzles and learn more about the town’s secrets. You will have to do this while avoiding some of Mundaun’s more nefarious residents. These characters will trigger the game’s fear system, a cause-and-effect mechanic that disorients players as they face dangerous situations. 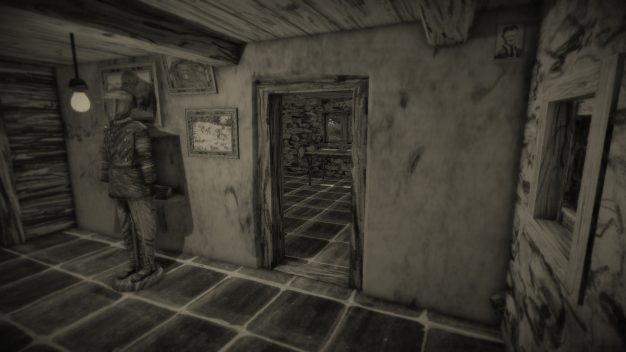 “I am humbled by the incredible response Mundaun has received since we released the game, and I am delighted to finally bring the game to Nintendo Switch,”  said Hidden Fields founder and developer Michel Ziegler, “it certainly has been a journey to share Mundaun with players worldwide and I am grateful to MWM Interactive for their endless support along the way. I can’t wait for players on Nintendo Switch to unravel Mundaun’s dark mysteries and experience the game’s hand-penciled world firsthand.” 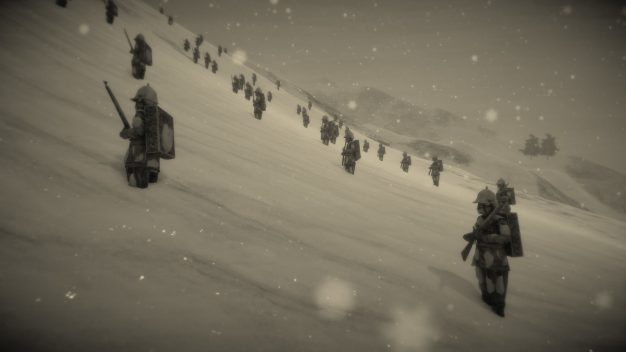 If you happen to own a Switch, love being scared, and want to step foot into Michel Ziegler’s lovingly hand-drawn world now is the perfect time to do it. I’ll even leave you a link to the Nintendo eShop so you don’t have to go out looking. This could definitely be an excellent way for fear fans amongst you to get your fix.