If you love retro 16-bit JRPG’s (or if you’ve finally worn-out your Final Fantasy Origins and Chronicles) then Natsume has good news! Today, the PSN should have finished its updates (depending on where you are) and Mystic Chronicles is ready for your leveling-up pleasure on both the PSP and Vita. 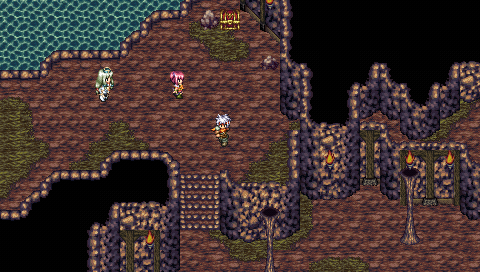 The game follows the story of protagonist, Lux, adopted by a small village. While undergoing special militarized training at the Holos Guild, he bumps into a young girl that triggers a series of events that flings him into battles well beyond the simple beasts in the surrounding forests. And as the story unfolds and Lux builds his team, the stakes grow until he might be the only one able to fight for the safety of the world.

While a huge success in Japan, the family-oriented developer Natsume, is excited to present its North American fans this game, known for its story-driven quests and unique battle system. While Mystic Chronicles follows the traditional (and somewhat overused) plots, new spins on old graphics will keep you exploring and hitting new levels. 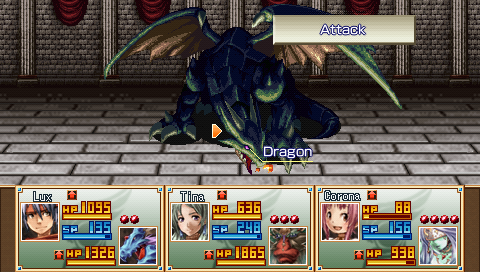 With broad customization, a unique Guardian Beast system, a workshop inside your guild, and your classic expectations of RPG characters, Mystic Chronicles will definitely help you get your nostalgic 16-bit fix! It’s available now for $14.99 on PSN and check out more info on Natsume’s facebook page.

About the author: William Hylton

William H. Hylton is a full-time geek and lives in Raleigh, North Carolina where he’s surrounded by cats, movies, books, and (of course) games. From the first time he threw a fireball as Mario and...  Read more...