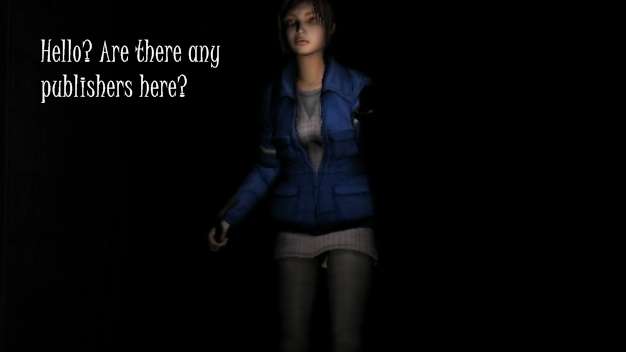 A few months back IGN revealed the demo for a “dark game” for Wii called Winter, a survival horror game taking place in an abandoned town in the midst of a snowstorm. n-Space showed the demo to many different publishers, but they all said the same thing: this won’t sell on Wii, so n-Space shelved the project.

Fast-forward to today, however, and on the heels of massive internet support including a petition with over 17,000 signatures, n-Space brought Winter 2.0 to GDC. An upgraded version of the original demo, it featured an improved graphics engine, sharper textures, and Wii Motion+ support. Even better, n-Space has reported that they got a few publishers to bite, so the game may see release after all.

So, does this prove that online petitions actually work? I wouldn’t go that far, but it’s a great success story for n-Space. Kudos to them for not giving up.