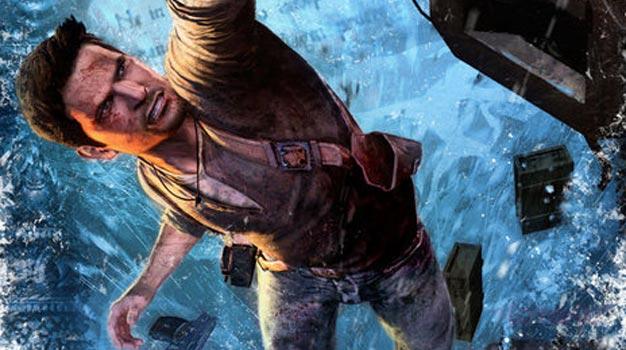 The original Uncharted was loved by all, but not quite as successful sales wise. While Uncharted 2: Among Thieves hasn’t enjoyed quite the mind numbing success in its few weeks on the market that Modern Warfare 2 has in its first day, Mr. Drake is selling better this time around. Speaking at the BMO Captial Markets “Digital Entertainment Conference” in New York, Phil Rosenburg, senior VP of Business Development for SCEA revealed that “As of last week, we’ve already sold over a million copies [of Uncharted 2] in just a couple weeks on the market,”

While it’s good that more people have picked up on the franchise now, we still hoped for a little more. Uncharted 2 is an amazing game after all, it would have been nice to see the sales to match what the game offers.