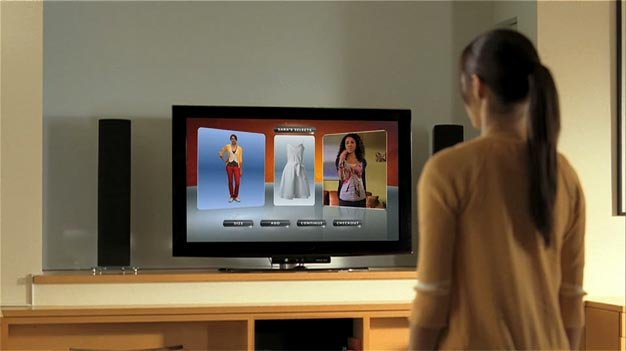 Project Natal‘s killer app may not be a videogame, Naughty Dog co-founder and current social game startup Monkey Gods’ Chief Monkey Jason Rubin believes. It’s more about the interface, he says, and how it works into the rest of our living room setup.

“Things like Natal are going to revolutionize far more than gaming. I think putting Natal in the Xbox gives the Xbox an opportunity to become a lot more than just a game machine and I think there are things you can do outside of gaming that will justify buying the Natal. I firmly believe that if Microsoft plays its cards right that they could sell far more Xboxes next generation … they could sell it to people that don’t play games,” Rubin said on the latest episode of Bonus Round.

“The amazing thing about Natal is that never before has a piece of hardware hooked up to your television been able to recognize you and who you are, had information about you and what you like, and been able to hear your voice and understand your voice.

“And the capabilities that come out of that I believe go far beyond games and that the killer app for it — and all these things need something that catches people’s attention — surprisingly, we may find out that it’s not specifically a game. It’s not whacking balls against the wall. It will be the interface and what it allows you to do to all the other things hooked up to your tv.

“I’m a firm believer now, after playing around with Natal, that Natal and things like it are going to revolutionize our den.

“Once you have that interface and the ability to hook this up to your den, Natal will give you reasons to love it that aren’t games. Not calling games as bad, games will be good too, but the killer app may not be a game.”