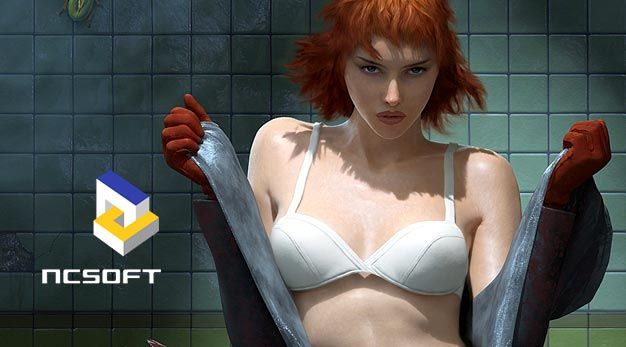 We wouldn’t be surprised if you’ve never heard of the company Worlds.com, because until recently we didn’t either. But unfortunately for NCsoft, they’re getting to know the “3D virtual community” company very well. Worlds.com filed a suit on Christmas Eve (spreading that cheer aye?) claiming that NCsoft was infringing on a patent the company holds for “System and Method for Enabling Users to Interact in a Virtual Space.” Like many patents, the wording is very vague, and what is even more suspect is that this patent was awarded to Worlds.com in 2000 after games were already enabling players to interact in a virtual space online.

After taking a look at their website, it seems like Worlds.com is a really horrible watered down version of Second Life. Why they’re not going after Linden Labs is well beyond any of us but lets play the conspiracy theory game, shall we? Perhaps Worlds.com is strapped for cash and are targeting NCsoft because they have money, but are wounded from the recent downfall of Tabula Rasa and not risking going up against successful companies like Blizzard and Linden Labs in fear of getting a beat down in court. Whatever the actual reason for targeting NCsoft, we can’t imagine that this case will gain much traction considering that games well before 2000 have allowed players to interact in a virtual space. How this patent was even awarded is beyond us, but hey it’s not the first time a stupid patent was awarded and it sure as hell won’t be the last.