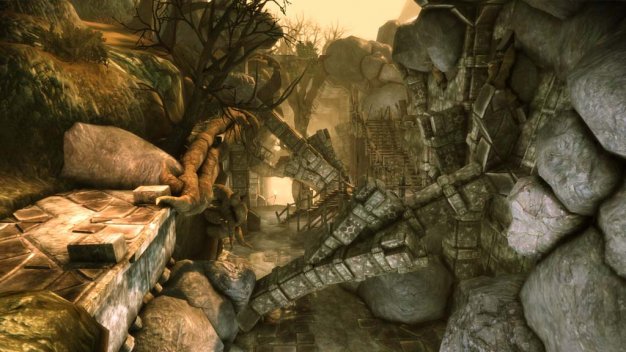 As described by BioWare: “Assume the role of Leliana, a young bard involved in a criminal ring that deals in political secrets. Accompanying her mentor Marjolaine on a high-risk mission, Leliana soon finds herself entangled in a game of intrigue that she cannot escape with just her beauty, charm, or stealth. The only way out of this game is to kill or be killed.”

The content gives ‘a deep look into Leliana’s past and the reason why she joined the Chantry and unlock a unique reward that will transfer to you Awakening and Origins campaign,’ and will be available as of July 6th for PC, Xbox 360 and PS3.