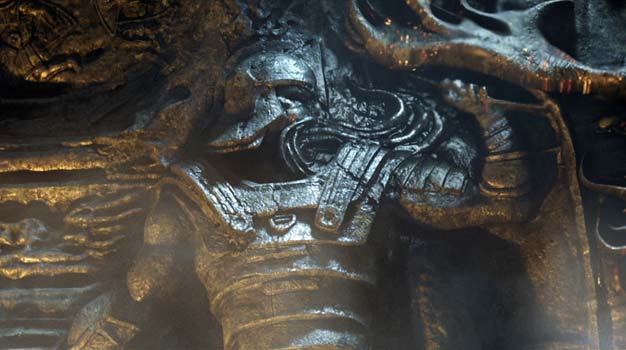 It appears that Bethesda is recognizing the age of the Gamebryo engine; the newly-announced Elder Scrolls V: Skyrim will be utilizing brand new, “spectacular” tech, the studio’s revealed today.

Gamebryo powered the previous game in the fantasy series, The Elder Scrolls IV: Oblivion, as well the more recent Fallout 3 and Fallout:New Vegas.

In response to rampant rumors ignited by last night’s reveal at the VGAs (grab our wrap-up of the entire show here), the developer’s official Twitter feed has said the engine the game makes use of is indeed “brand new… and it’s spectacular!” No word yet on when we might see said spectacularity, though.