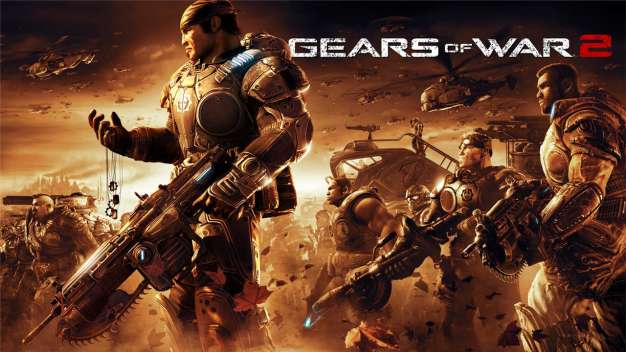 Gears of War 2 will be getting more content this summer, including the rumored single-player content along with new multiplayer maps. Called Gears of War 2: All Fronts Collection, the collection will be available only at retail, worldwide on July 28 for $19.99/£14.99/€19.99.

The collection includes all the add-ons released as DLC thus far (Flashback, Combustible, and Snowblind map packs), seven new multiplayer maps which are detailed below, along with a deleted single-player campaign chapter named Road to Ruin where Marcus and Dom return to the Locust Hollow. Interestingly, this chapter can be played in two ways, “guns blazing or in all-new stealth mode.” Gears in stealth? This should be interesting..

Fans can also expect some catering — an introduction to Road to Ruin from Cliff Bleszinski is included, as well as a custom Xbox LIVE theme, collectible Gears 2 poster and a strategy guide.