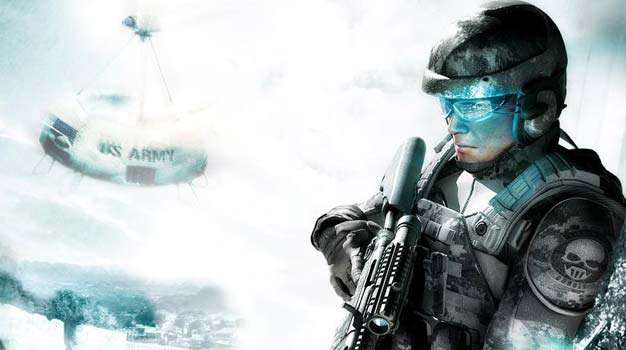 The new Ghost Recon game that’s expected to arrive before Ubisoft’s fiscal year 2010-11 ends in March 2011 will be quite the masterpihttps://www.thatvideogameblog.com/the-multiplayer-assassins-creed-product-is-not-ac2-dlc/ece, CEO Yves Guillemot says, and will be huge enough to rival the online-enabled Assassin’s Creed title that was revealed to be in production just a few days ago.

“The evolution of Ghost Recon will bring a completely new and fresh approach to the shooter genre,” Guillemot promises. “The title is so impressive, it has the potential to rival Assassin’s Creed as our biggest game of fiscal year ’11.”

What the new Ghost Recon is called is unknown — it hasn’t even been officially been announced yet — though trademarks for Ghost Recon Predator and Ghost Recon Future Soldier were spotted late last year.