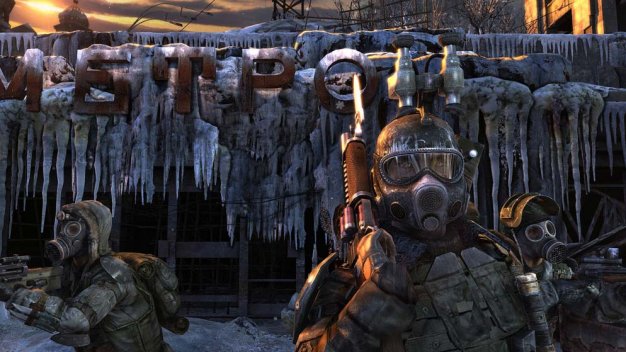 With an tentative early 2010 release date, Metro 2033 is starting to show more and more of itself, and THQ has revealed 18 new screenshots from the post-apocalyptic first-person shooter set in underground Moscow. Born before the world was devastated in 2013 – take that, conspiracy theorists – the hero finds himself as the last hope for humanity and must leave the confines of the Underground to warn others of the threat.

It this brings up memories of another game with a similar premise – yeah, we are looking at you Fallout 3 – but it’s looking great nonetheless.