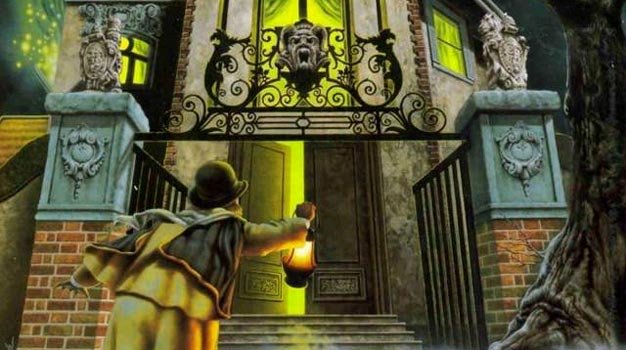 Frédérick Raynal, the creator of the original Alone in the Dark released back in 1992 while at InfoGrames, is working on a new game set to be released by Ubisoft this year, maybe, it’s been found out.

According to Raynal’s own website which teases the game at the bottom of the page with a chalk board and French texting, “The name of the next game is on the back of the slate.” Clicking on it however only reveals a “Sorry, it’s not LBA3 [Little Big Adventure 3]!” which could’ve been an expected choice, but evidently isn’t.