It’s that time of year again…the start of one. So it’s the time to set goals for yourself to complete, a firm decision to do something over the span of this oncoming 12 months. A New Year’s resolution, if you will. This year I’ve taken it upon myself to set out for some major resolutions about my gaming habits. 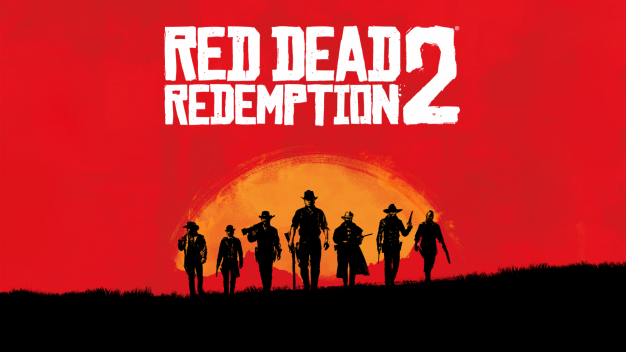 Towards the end of 2018, I noticed a glaring flaw in the way I was playing games in my free time. When I review games I delve deep and pour over the game as much as possible, but when I play in my free time I rush through all of them as fast as possible. It wasn’t until I was talking to my friends about Red Dead Redemption 2 that I noticed what this was doing to my experience with the game. They were talking about hunting legendary animals and raising hell in town and getting thrown in jail; meanwhile, I wasn’t even aware you could even go to jail. I rushed through games in order to start up the next adventure and didn’t take time to enjoy the little things. 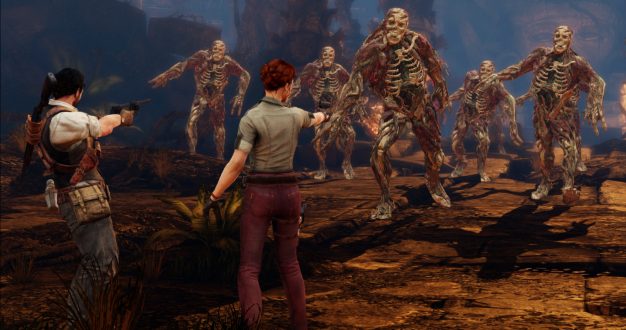 On the opposite end of the spectrum, I have a deeply ingrained need to see through all of my games to the final act. I have a completionist streak in me that just has to end; I spend far too much time feeling obligated to finish games I don’t really like. Just in 2018, I put off playing Transistor, a game I absolutely loved, in order to finish Deadfall Adventures, a boring slog of an Indiana Jones knockoff. I need to learn that it is OK to step away from a game that isn’t holding my attention. There are too many amazing things out there to be handcuffed to something terrible. 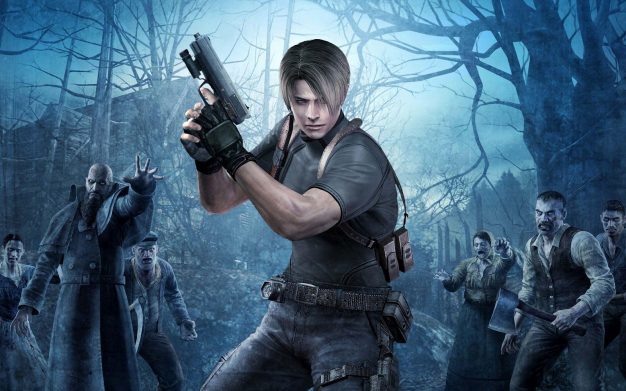 I have so many games I bought and never played, sometimes it feels like I’m drowning in games. I often stay away from replaying games I really like in order to play new things. Occasionally in playing through those, I’ll run through a string of mediocre to bad games that make me burn out on the hobby for a while. Usually playing one of my favorite games helps snap that slump, but I always have a nagging feeling that I’m leaving too many new games unplayed. So in 2019, I want to take more time for games I loved playing when I need to play a game I know I love.