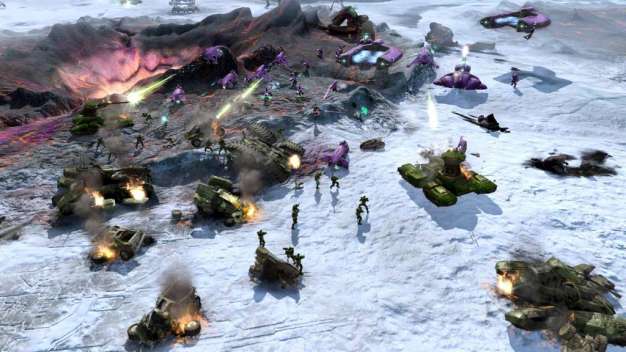 Releasing consoles in different colors always seem to result in prolonged and higher console sales. The DS has multiple colors and the PS2 saw different varieties as its life span was drawing to a close. The Xbox 360 on the other hand has remained mostly white with the exception of the Elite and special edition models. The time for change has come to New Zealand according to an e-mail sent to retailers and members of the press, which mentions a red Elite model that will be exclusive to EB Games.

Microsoft wanted to be clear that the offer in New Zealand that gives a copy of Halo Wars to anyone who purchases an Arcade, Pro or Elite model would not apply to the red Xbox 360. Microsoft has not yet officially announced the new color or if will be available in another country.