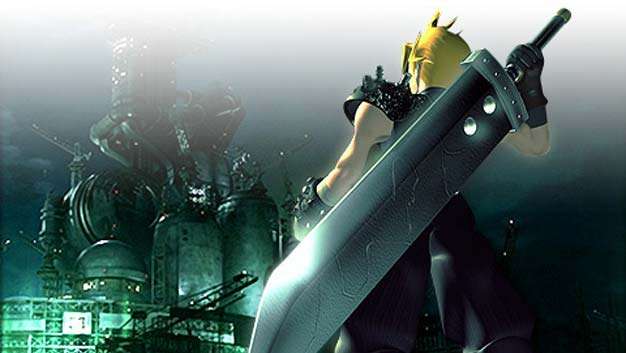 Final Fantasy XIII producer Yoshinori Kitase hinted to VideoGamer about news on a Final Fantasy VII remake. “As for a VII remake, all I can advise right now is to play the PSN release that just came out for the time being. Maybe, perhaps we’ll have some news for you at a later time.”

With that, Square Enix continues to tease and torture for her own twisted pleasure while we suffer through an appropriately epic case of blue balls.