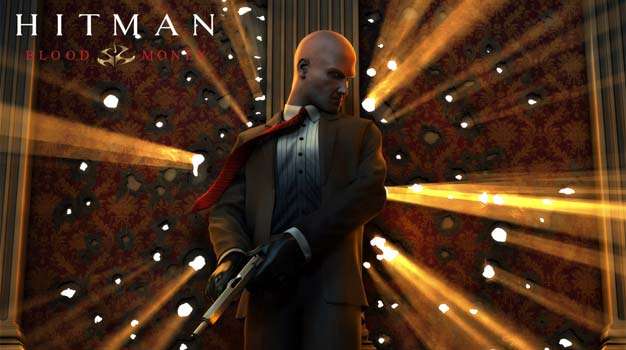 The Hitman series can safely be counted among the sorely missed franchises that have not yet properly made the leap onto the current-gen consoles. Sure, there was Hitman: Blood Money on the Xbox 360, but that was really a last-gen game that was just released on the 360 as well. There have been some rumors, though mostly just wishful thinking, that the next game is quietly being worked on, but finally, through an interview with GamingIndians, Eidos’ Ian Livingstone has rather freely admitted that this is indeed the case.

“It’s being worked on, but there’s been no announcement on the release date yet. We haven’t even announced the game yet, so everything you hear about the next Hitman game is purely speculation at this point,” Livingstone said when asked for details about the next Hitman game, adding that IO Interactive is again developing. Let’s forget the not-so-good Kane & Lynch: Dead Men from the same developer (a second one is coming, btw), IO’s Hitman games were always solid. So this straight-from-the-horse’s-mouth confirmation of  the silent assassin’s return is plenty to get excited about.