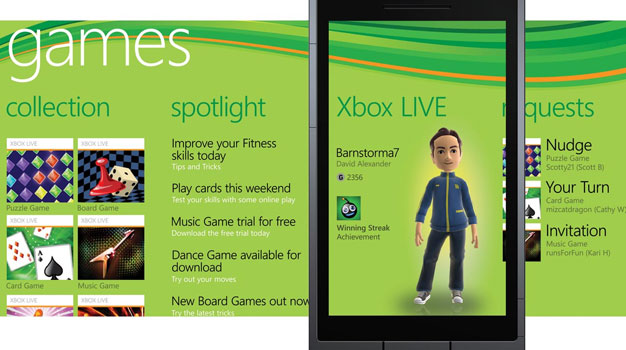 Silverlight, Microsoft’s own alternative to Adobe Flash, could be bringing Windows Phone 7 apps and games to the Xbox 360.

Rumours point towards the company revealing their tech for the console at next week’s MIX 11 Microsoft Developer Conference. The new version will feature cross-platform capabilites, meaning you could access the same content on your 360 that you could on your phone.

If it turns out to be true we’ll be all over those Fable minigames in HD.